This study of the syntax-discourse interface investigates the form and function of you see, which has been analyzed as a fixed and movable expression displaying discourse functions in spoken English (Erman, 1987; Fitzmaurice, 2004; Hale, 1999; Ranger, 2010). Based on the data excerpted from British National Corpus (BNC), the primary discourse function of you see is to manage common ground (CG). Specifically, the function of you see as an agreement seeker is available at both sentence peripheries, but the sentence-initial you see co-occurs with a phonological unit such a stress. Sentence-medial you see serves to check mutual knowledge. Following the Universal Spine Hypothesis (USH) (Wiltschko, 2014), two functions involved in the use of you see are grounding and responding (Wiltschko & Heim, 2016). It is shown that sentence-initial you see and the phonological unit it co-occurs with are linked to different layers in the spine. In this context, you see is associated with the grounding layer (GroundP) involving Speaker’s (S) and Addressee’s (A) commitment (Ground-S and Ground-A) to the proposition (p) (Thoma, 2016), and the phonological unit is associated with the responding layer (RespP), requesting a response from A. The sentence-final you see is dedicated to grounding and responding layers independent of the co-occurrence of phonological elements. You see in medial and negation contexts is less related to the A’s propositional attitude and solely accesses to S’s ground. Specifically, the negation not values the coincidence feature [ucoin] associated with GroundP as [-coin] (Wiltschko, 2018), thereby illustrating that p is not in S’s set of beliefs. The results suggest that the syntactic positions of you see can be organized on a continuum, each showing a different degree of intersubjectivity. 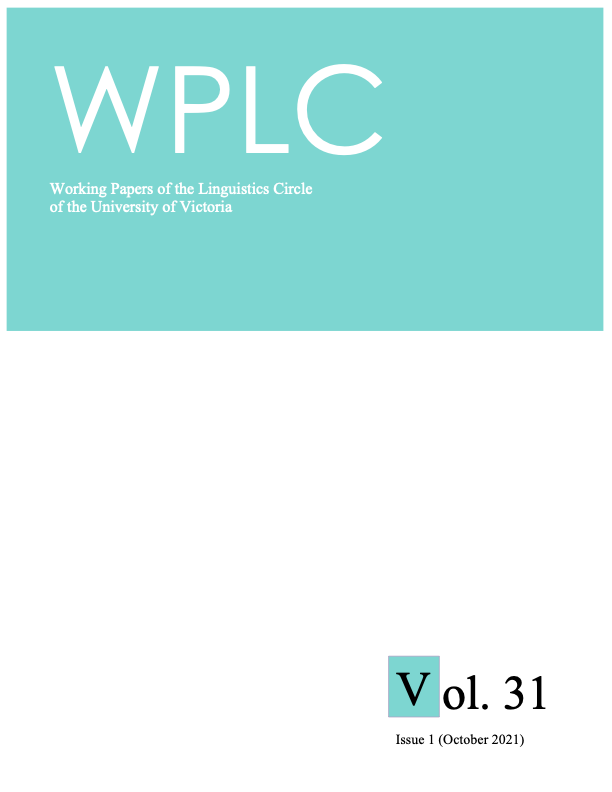