As Canada continues to progress into the twenty-first century, arguably the biggest issue facing the future of the country is its relationship with aboriginal peoples. While aboriginal rights is one of the oldest issues of human rights in the country, it has only been in the last few decades that it has entered the consciousness of the courts and legislatures. To illustrate this point, the Nisga’a’s battle for sovereignty dates back over a century. This includes attempts for government consultation, royal visits to London, damaging legal restrictions imposed by the infamous Indian Act and lastly, a Supreme Court decision. The Nisga’a’s fight for sovereignty is best characterized by their perseverance, strength and unrelenting fight for justice. This paper will show how the historical affairs between the courts and the Aboriginal peoples of British Columbia, specifically the Nisga’a, can serve as a case study to highlight the greater issues of Canadian Government-Aboriginal relations. 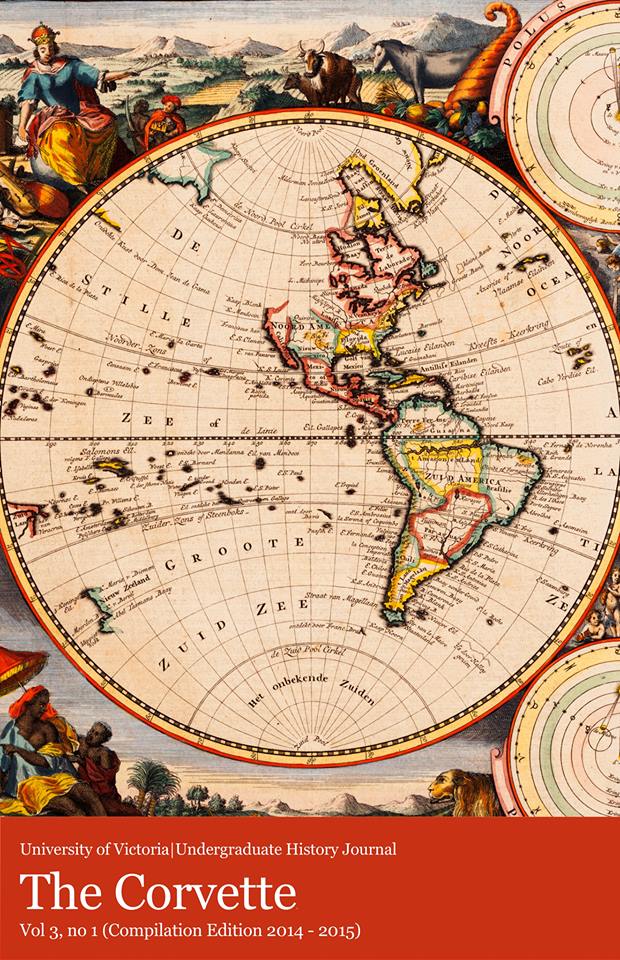