After an ephemeral moment of autonomy during the Spanish Civil War, the Basque Country was conquered by Spanish Nationalist forces. Under the dictatorship of General Francisco Franco, the Basque people were subject to heavy oppression. The Francoist state sought to eliminate the Basque language and culture as part of a grand vision to create a ‘unified Spain.’ In 1959, a Basque guerrilla resistance movement, Euskadi ta Askatasuna (ETA: Basque Country and Freedom) was born with a mission to preserve their unique language and culture, and ultimately, to secure an independent Basque state. Their initial strategy was to incite a revolution by symbolic acts of violence against the Franco regime and gain popular support in the Basque Country. This paper explores ETA’s relationship with the public, analyzing the ways in which they cultivated support and disseminated their ideas to the masses. However, what the research finds is that as ETA’s strategy changed, so did their relationship with the public. After Spain’s democratization, ETA abandoned the idea of bringing about a revolution of the masses, and sought only to wage a violent war of attrition against the Spanish state in order to establish a sovereign Basque nation. 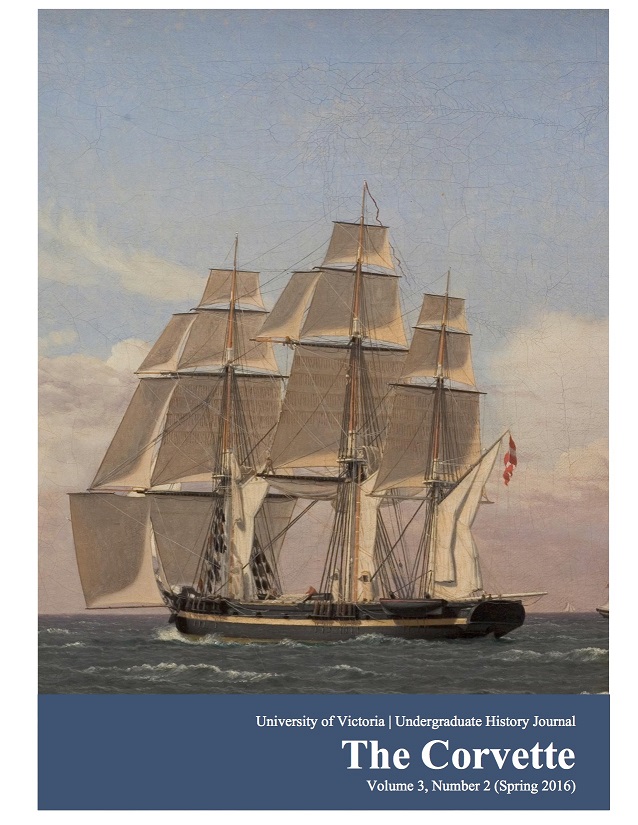