On the Origin of Thuggee: Determining the Existence of Thugs in Pre-British India

The thugs of India have captured Western imaginations since their crimes were discovered by British administrators in the early 19th century. Since that time, the thugs have been represented in various ways within Western historiography, ranging from the trope of ‘thugs as a satanic cult’ to the conception of ‘thugs as the imagined constructions of British orientalist colonizers.’ This paper challenges both representations by searching pre-British Indian primary sources for evidence of the existence of thugs before the arrival of the British in the late 18th century. Locating thugs in these primary sources illustrates that the thugs were neither an imagined construction of British imaginations nor a demon-worshiping cult dedicated to human sacrifice, but rather a group of highly fraternal, highly superstitious criminals dedicated to highway robbery and murder. 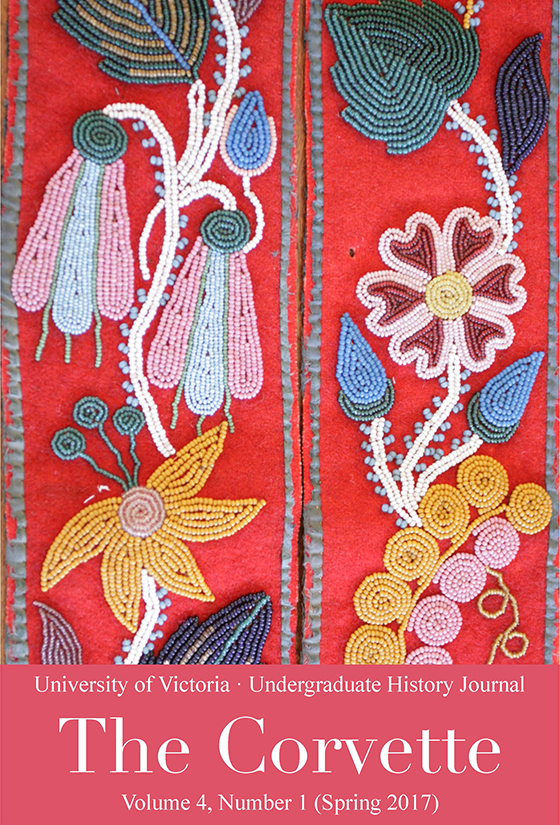