‘Germanization’ in Occupied Poland: Disunity, Inconsistency, and Contradiction within the Nazi Administration

Following the invasion of Poland in September 1939, the Nazi’s began a program designed to Germanize the territory in which they occupied. The Germanization program involved reordering Polish society, and its people, according to the requirements of Nazi racial theory, thus bringing it in line with Hitler’s vision for the German Reich. However, Hitler’s grand vision for Poland was not implemented with any uniformity, and the Germanization program was plagued by internal inconsistency and contradiction from the outset. Drawing upon Ian Kershaw’s work, this paper will advance a reconceptualization of Hitler’s role as leader of the Nazi administration, emphasizing his characteristic detachment from the everyday functions of the Nazi bureaucracy. Instead of working from the dictates of their Fuehrer, Nazi officials worked to advance Hitler’s general vision with their own personalized policies. As a consequence, in Poland, the Germanization program varied tremendously according to the personal judgment of individual Nazi administrators. This point is illustrated through an analysis of Hitler’s laissez-faire brand of administrative rule, the autonomous competition that was cultivated amongst Nazi officials, and the ambiguities associated with the ‘racial status’ of the Polish population. This paper demonstrates that the fragmented nature of the Nazi Germanization program stems from Hitler’s non-interventionist brand of leadership, which afforded district officials with the administrative autonomy to enact his vision as they saw fit. 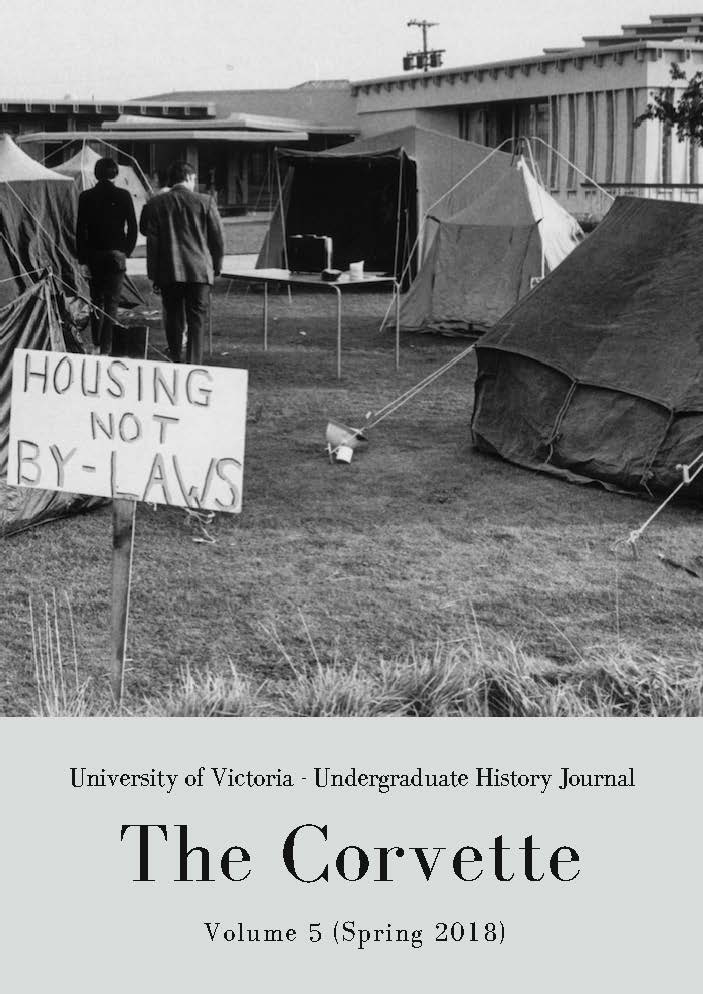