This article examines the role of gender in the testimony, character and credibility of the plaintiffs and defendants in rape trials in early modern England. I will argue that the emerging eighteenth-century culture of sensibility did not contribute to increased rulings in favor of women in rape trials as women’s perceived sexual character was used as a proxy for their moral character and was weaponized as evidence against them in rape trials. To do this, I will draw from feminist philosopher Miranda Fricker’s work on testimonial injustice. Testimonial injustice “occurs when a speaker is given less credibility than deserved [...] because of an identity prejudice held by the hearer.” I argue that early modern England rape trials exemplify testimonial injustices as they indicate that women’s testimonies were not afforded equal weight, and suffered less favorable legal outcomes due to the particularly gendered and circumstantial natures of the crime. These trials deserve historiographic attention to attempt to address these historical testimonials injustices and correct – or at least question – what historical documents have preserved as facts. 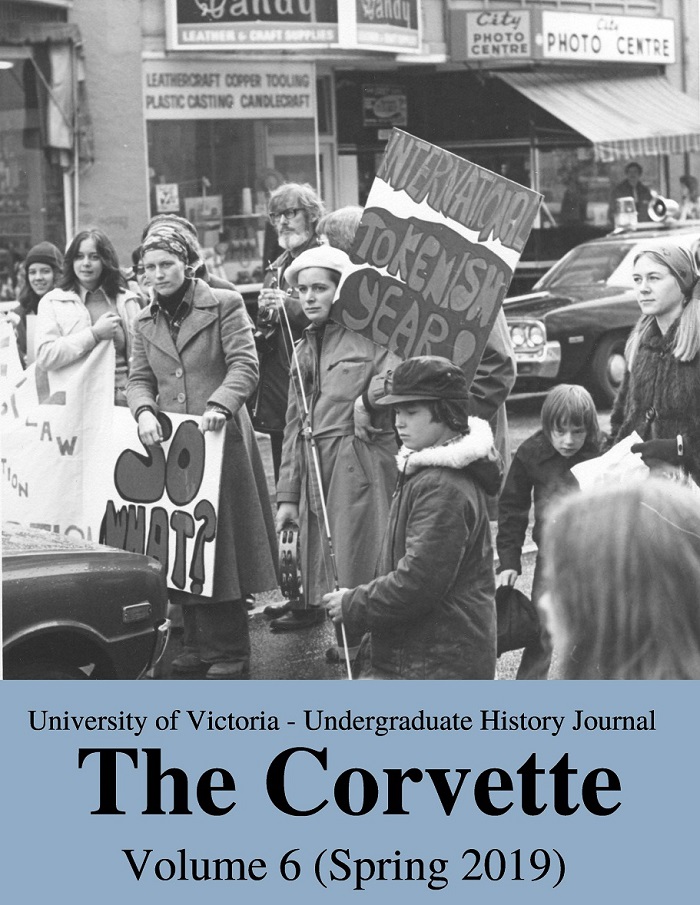