The ‘Sickly Boy’ and the ‘Real Man’: Kennedy, Castro, and Competing Masculinities

John F. Kennedy was a profoundly insecure individual. Throughout his life, he struggled with illness and a toxic environment created by the male members of his family, including an intense sibling rivalry with his older brother. This caused him to be indefinitely focused on proving himself and his masculinity for the duration of his life, up to and including his presidency. His obsession with appearing masculine in the public eye proved intrinsic in his 1960 presidential victory over Richard M. Nixon, and when the “real man” Fidel Castro emerged from the Cuban Revolution as the leader of a state potentially in the Soviet sphere of influence, Kennedy felt the need to prove that he was capable of besting Castro through the power of his newfound presidential position. 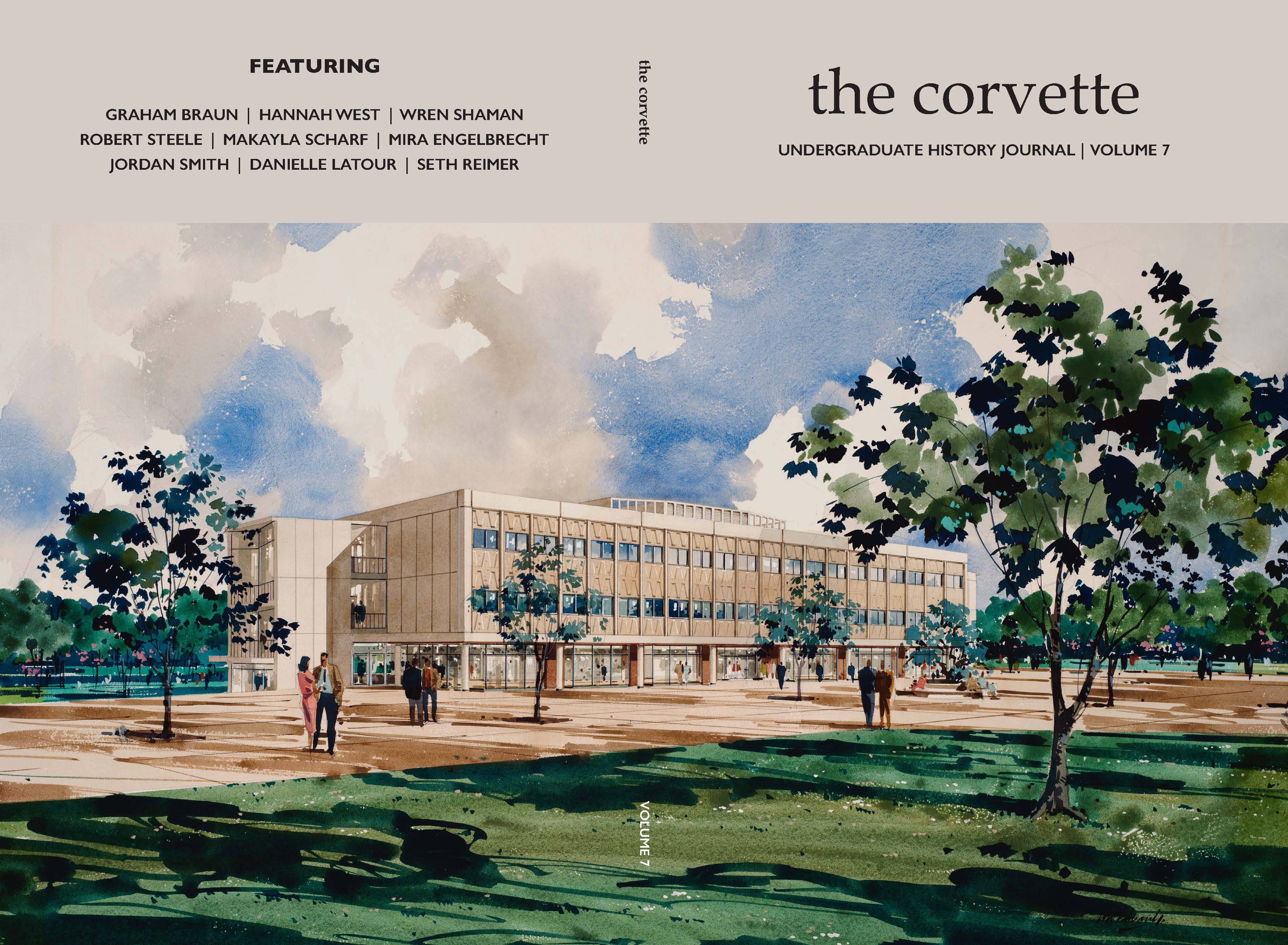