Reasons for Rebellion: Nationalism’s Role in the Greek War of Independence 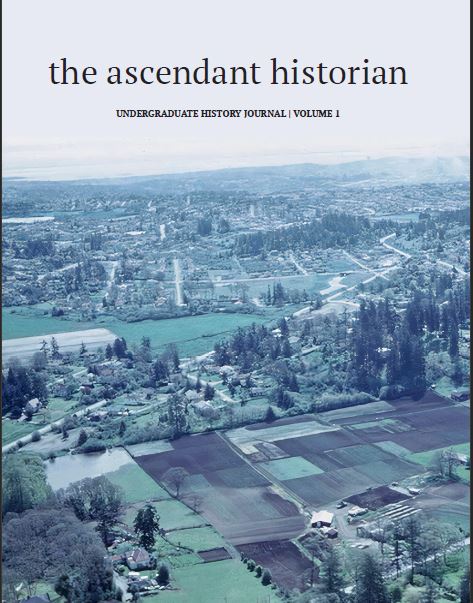