Pearl Harbour and the Unification of Japan: a New Perspective on the Attack of Pearl Harbour through a Japanese Pan-Asianist Lens

On December 7th (8th in Japan) 1941, Japan, without provocation, bombed Hawai'i's Pearl Harbour, effectively imposing war on the United States. Since this event, much of the world at large has questioned why Japan would wage war with such a powerful nation without any chance of victory. This paper offers an alternative perspective on the popular history of the events of Pearl Harbour by examining former relations between Japan and the U.S., and how those relations impacted Japan's motives behind the attack. Japan's strike on the West was fueled by the objective of Pan-Asianism, an ideology which was paramount in Japan's ongoing search for identity and its feelings of obligation in protecting other Asian countries from the perceived harm of the West. With this understanding, Japan’s attack on Pearl Harbour, however misguided, may be regarded as an attempt to attain a sense of identity and unity. 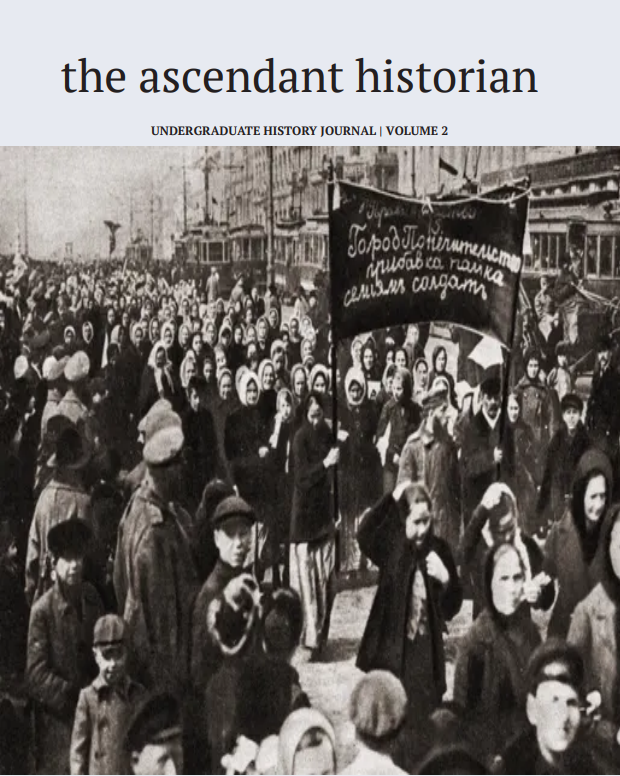 Published
2022-06-16
How to Cite
Noda, Sakiko. 2022. “Pearl Harbour and the Unification of Japan: A New Perspective on the Attack of Pearl Harbour through a Japanese Pan-Asianist Lens”. the Ascendant Historian 2 (June), 61-67. https://journals.uvic.ca/index.php/corvette/article/view/20809.
Download Citation
Issue
Vol. 2 (2022)
Section
Articles