The Trincomali Nature Sanctuary (TNS) is a plot of land on Galiano Island owned by the Islands Trust Conservancy and is presently managed by Habitat Acquisition Trust. The TNS is a very significant piece of land because it is made up of many important ecosystems including over 400 meters of intact coastal bluff, a rare and distinctive ecosystem. The bluffs at TNS provide critical habitat for several species at risk and are considered one of the largest nesting colonies of Double-crested and Pelagic Cormorants, both of which are provincially listed species. Due to previous logging and disturbance the TNS is infested with many invasive species. However, the southern half of the sanctuary is less degraded with cedar and older growth forest still intact, whereas the northern half of the sanctuary shows more signs of disturbance from recent logging. Since taking over management of the sanctuary HAT has conducted yearly invasive plant removals as well as conducted two native species plantings. This project focused on mapping out five invasive plants (Scotch Broom, Canada/Creeping Thistle, Cutleaf Evergreen Blackberry, Foxglove and Rose Campion) within the TNS and then conducting an invasive species pull.
Line transects were conducted in the TNS with a Garmin GPS, first in the northern half of the sanctuary during July and August as not to disturb the nesting avian species. Then, in October after the nesting season had ended the southern section of the sanctuary was surveyed. Photo-monitoring was done for each area marked on the GPS to assist in future monitoring by HAT. From that, an ArcGIS was created depicting the abundance, location and density of invasive species throughout the TNS. The northern section of the TNS had more locations with invasive species due to it being more recently logged and disturbed. An invasive species pull was conducted in October along the coastal bluffs. This area had the most extensive amount of Scotch Broom and was a priority area for removal due to its ecological significance.
Future monitoring and management should include yearly visits to the TNS where monitoring of species (through photo monitoring) and invasive species pulls are conducted. If funds are available more native species plantings should be conducted where large areas of invasive plants are removed to promote regrowth of native species. With Scotch Broom being the most prevalent invasive species in the sanctuary long-term monitoring and management should be conducted for at least the next twenty years as it’s seed bank can survive in the soil for around twenty years. 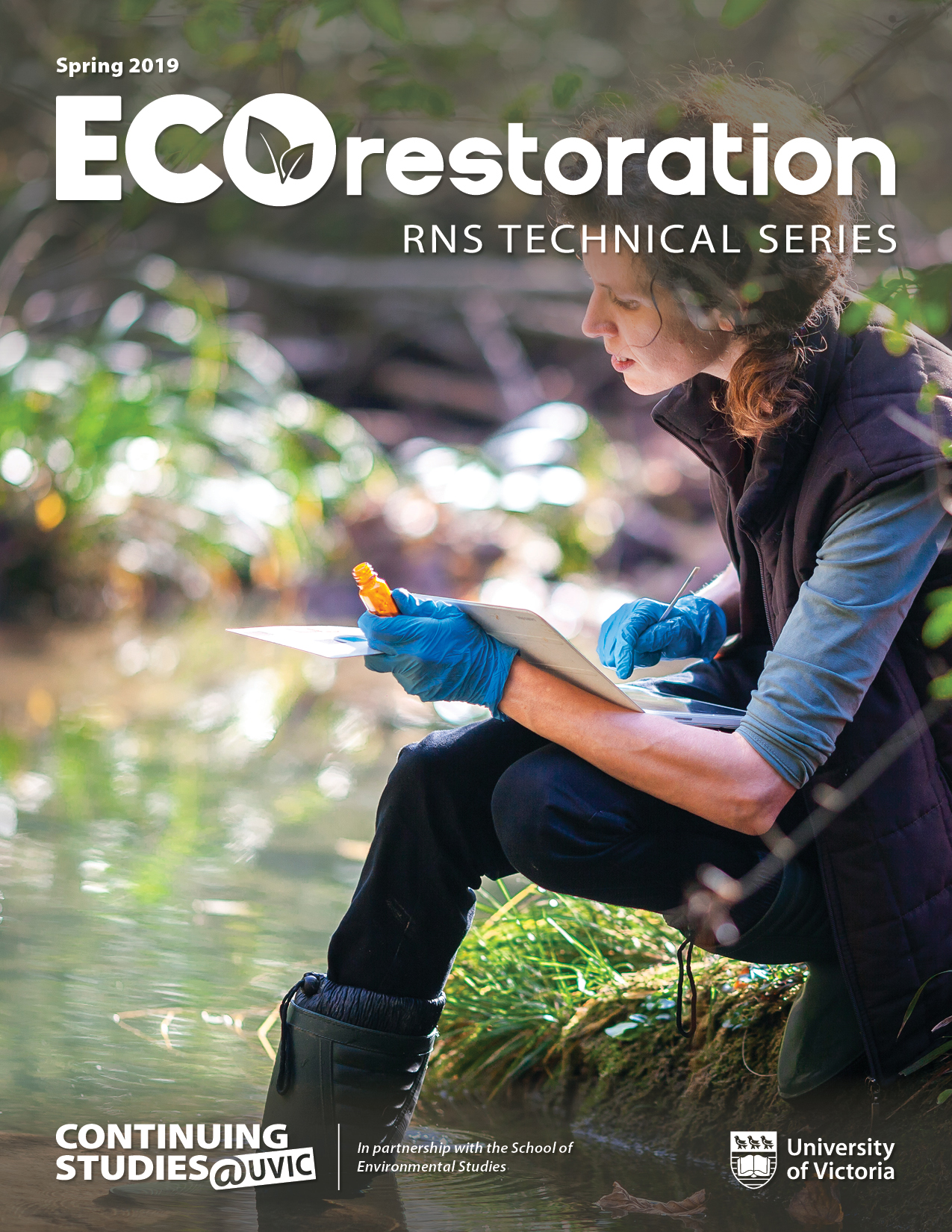