Skyline Park is a trail system in the Aberdeen residential area of Kamloops, British Columbia. It exhibits a mosaic of grassland and forest, which is experiencing reduced native vegetation species richness and cover due to infestation of spotted knapweed (Centaurea maculosa) and non-native grasses established in the park. The presence of knapwed on disturbed sites left behind from residential development around the park has hindered the establishment of native species in those areas. Skyline Park has approximately 3.2km (320m/Ha) of trails, which are fragmenting the ecosystem. The open grassland forest portion of Skyline Park is experiencing diminished biodiversity and succession towards shade tolerant species and bare ground due to the formation of thickets of interior Douglas-fir (Pseudotsuga
menziesii var. glauca). To reverse the adverse effects the ecosystem is experiencing and prevent further loss of biodiversity, a prescription was prepared, and actions were taken for the restoration site. The total trail length was reduced to 2.5km (250m/Ha) by defining the trail system and closing selected trails by tilling the compacted soil with a rake and reseeding with a native grass “Stump mix” of Bluebunch wheatgrass (Pseudoroegneria spicata), Annual Ryegrass (Lolium multiflorum), Rough fescue (Festuca scabrella), Rocky mountain fescue (Festuca saximontana) and Sandberg bluegrass (Poa secunda). A combination of manual removal by pulling, cutting, bagging and disposal in the land fill of spotted knapweed (Centaurea maculosa) and the application of root feeding biological control agent, Cyphocleonus achates, was used to reduce the density of spotted knapweed (Centaurea maculosa) in Skyline Park. Informational signage will be placed at the entrances to the park to educate park users on how they can prevent the spread of spotted knapweed (Centaurea maculosa) and properly remove it. As a trial, plugs of native grass “Stump mix” were planted in a selected area within the manually treated patch to determine if plug planting is beneficial in the reestablishment of native grasses in comparison to natural reestablishment from surrounding area. It is recommended that thickets are treated by thinning and pruning to mimic the natural open grassland forests typical of the bunchgrass biogeoclimatic zone. Recommendations are made for the continued monitoring of biological control survival and population establishment, as well as monitoring and managing the spread and cover of spotted knapweed (Centaurea maculosa) for several years after complete removal from Skyline Park. 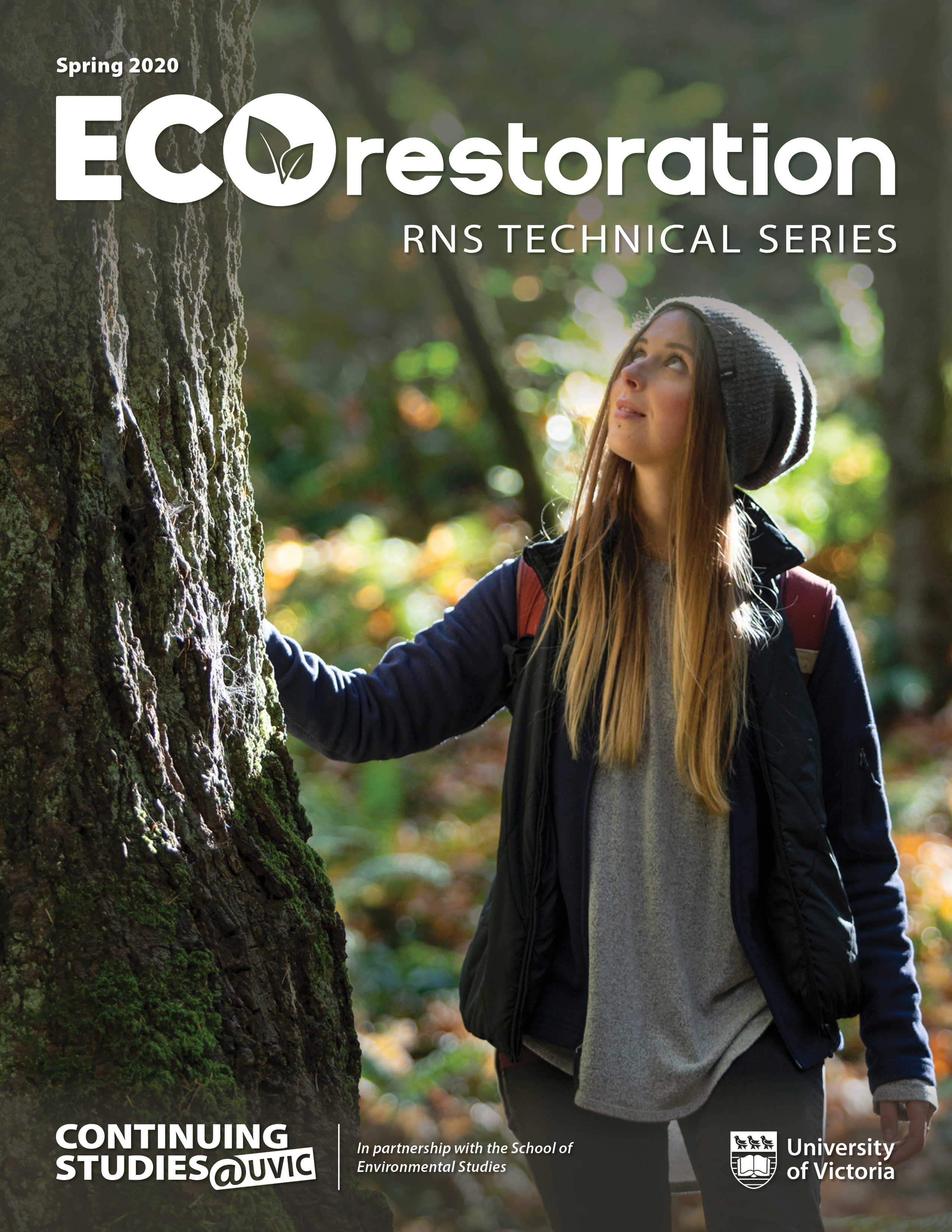