Munson Pond is a park located centrally in Kelowna near the junction of KLO and Benvoulin Roads. This report summarizes an invasive plant treatment study that occurred at the park from November 2019 to September 2021. Over that time period, multiple site visits were completed to document the natural character of the site (plant species and ecosystems) and develop an overall treatment plan. The project included three treatment types (mow, mow/spray and hand pull) and three restoration types (none, grass seed and native plant retention) combined in six plots.
Results were inconclusive across treatment types with respect to the percent cover of target (desirable) and non-target species. For the mow and spray treatment, the percent cover of non-target species initially decreased for some sub-plots in 2020 but by 2021 the results contradicted themselves between plots with contrasting decreases and increases in non-target species. Results for the mow/spray treatment were inconclusive but a decrease in non-targeted species were dominated by plots with grasses. For the hand pull treatment in one plot non-target species percent cover increased or stayed the same for all restoration types; in the second plot, no non-target species returned. The plot with no non-target re-establishment was dominated by grasses. For the mow sites, there was a contrast between plots but in general a decrease in non-target species was associated with a high percent cover of grasses and the presence of only a single invasive species (thistle).
With respect to restoration types the results were variable as well. No restoration type and grass seed were associated with a decrease in non-target species 50% of the time. For the native subplots, non-target species percent cover stayed the same or decreased 83% of the time.
Given the aggressiveness and prevalence of invasives at the site and the fact that the site is surrounded by an urban environment, several wider scale intervention techniques are proposed moving forward. In forested areas or where invasives are not prevalent, selective hand pulling of or weed whacking of non-target species combined with selective herbicide use on emergent non-target species in the spring is recommended. In other areas, mowing and increasing the variability of the soil substrate by creating “rough and loose” conditions as described in reference materials (Polster, date unknown) along with live staking or native planting of early successional species is recommended. Grass seeding may be acceptable but only if plantings are taller and intervention is used to prevent grass from choking out any shrubs that are planted. Both live stakes and transplanting trees is recommended to improve the source of target plant species at the site and hopefully transplant some of the beneficial mycorrhizae that are found in natural forested environments. This approach is preferred over sourcing nursery stock.
The report included recommendations to protect the character of the park, limit the spread of invasive species, encourage the expansion of natural areas and improve or create habitat features at the site. Finally, an adaptive management program is recommended to monitor ongoing success of interventions and plan and adapt accordingly.
The author would like to thank the Central Okanagan Land Trust for their involvement, interest and support of the project. 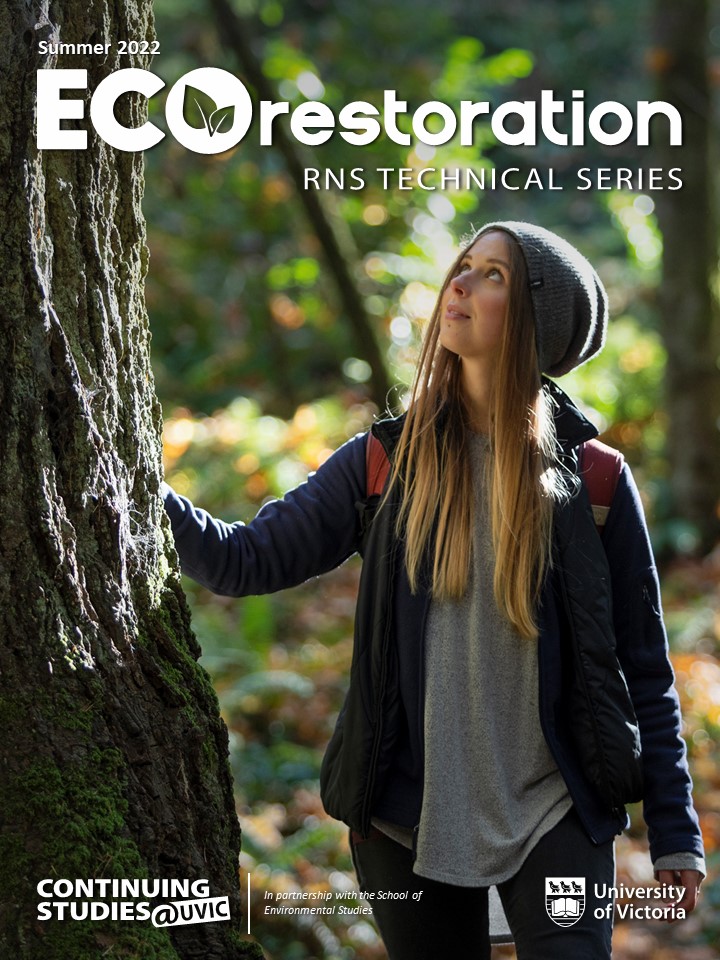