Through Integrating Permaculture Design and Local Food in School District NO.50

Obtaining food on Haida Gwaii has always been a challenge. Being an isolated island in the middle of the Pacific Ocean, Haida Gwaii's food is delivered via air and sea, and is heavily reliant on the fossil fuel industry. Essentially, Haida Gwaii's food security depends on sustained oil and gas development. As tensions between industry and BC's First Nations mount, in addition to increasing concerns surrounding peak oil, it is time that Haida Gwaii addresses its food security challenges. This restoration project does just that. Through the use of permaculture design, this project contributes to increasing food security on Haida Gwaii by installing a permaculture garden at Queen Charlotte Secondary School, located in Queen Charlotte City, BC. This project is just one of many embedded in the local food revolution on Haida Gwaii, and this paper will expand on its place in this movement. 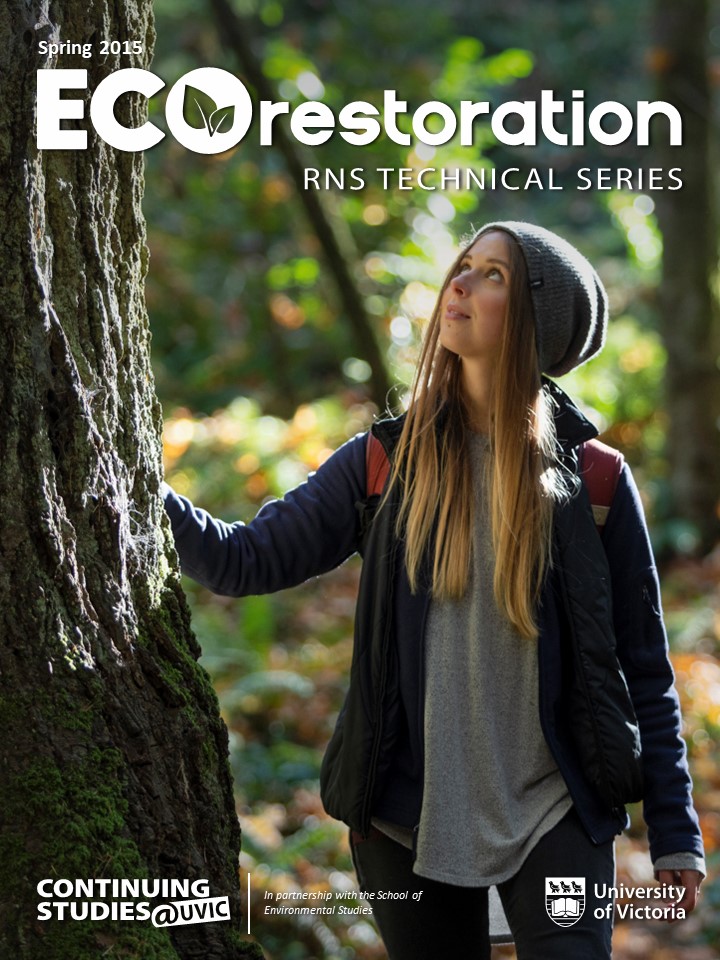