Images, Ideals, and Intentions: History and Disability on Screen

Abstract: Scholars of history, disability, and popular culture have spent the last few decades examining, critiquing, and unpacking the meaning and impact behind representations of disability in television and cinema, both past and present. While their source material varies, their basic arguments do not; scholars argue that the majority of incidents of disability on screen are reductive, inauthentic, stigmatizing, and repetitive. This essay examines CBS Television’s The Waltons as a case study in disability and American cultural history and contends that, by and large, representations of disability on screen are indeed problematic for the very reasons that scholars have so thoughtfully articulated. However, the following article argues that to properly understand the history of disability on screen and to effectively mitigate its stigmatizing legacy, scholars must look beyond the images of disability that have long graced television screens and consider the people and production processes that brought them to light [1]. Popular entertainment does not exist in a vacuum; the finished product of a television series is a visual artifact at the end of a long and complex production process. 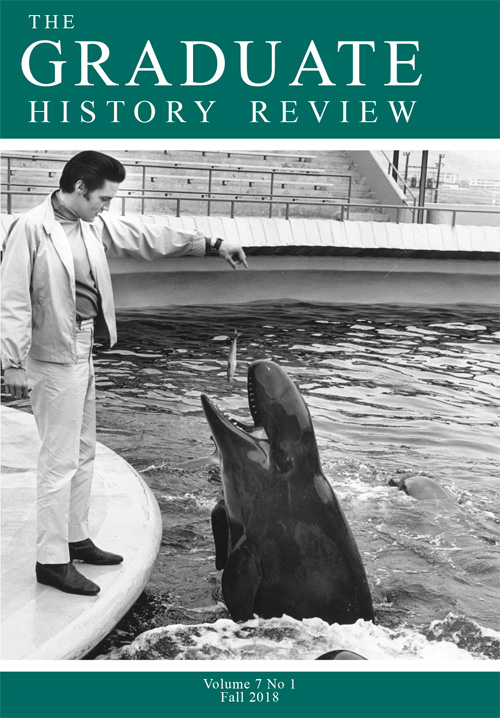