A Discursive Construct of Race in America: The Jim Crow Analogy and the Study of Mass Incarceration 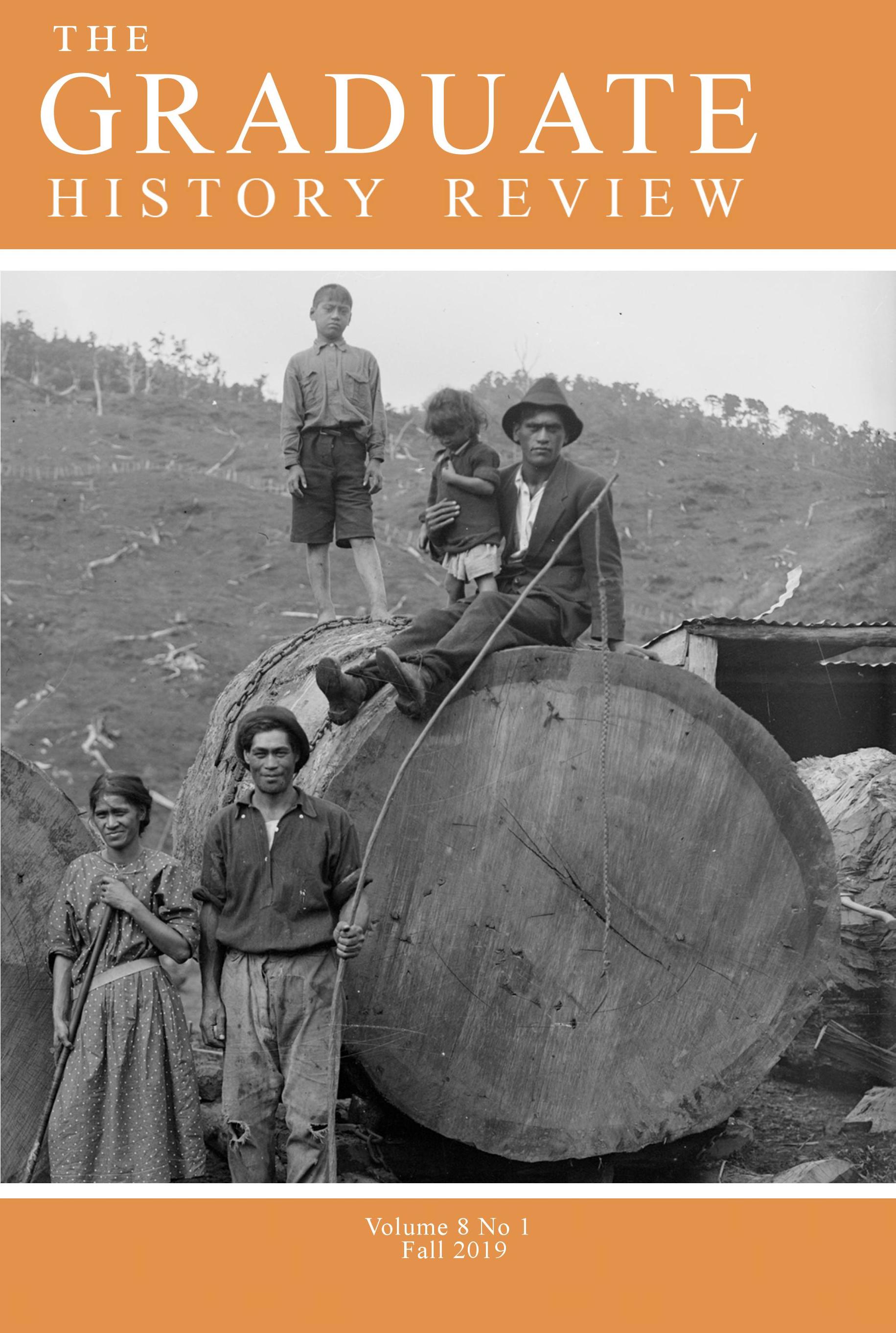