Justified in their Actions: A Historiographic Analysis of the Causes of the Spithead and Nore Mutinies of 1797

Justified in their Actions takes an in-depth look at nearly two centuries of literature surrounding the Spithead and Nore Mutinies of 1797, one of the largest examples of collective action ever undertaken by any western military force. Despite arising from largely similar sources, the mutinies' end could not have been more different—that of the Channel Fleet at Spithead resulted in the Royal Navy's first pay raise in a century by Act of Parliament and a general pardon for all involved. The mutiny at the Nore, however, culminated in dozens of courts martial and over thirty hangings. In Justified in their Actions, the mutinies will be studied through the lens of the age-old debate of "sedition or ships' biscuits," as it becomes clear that over-analysis of a subject can be just as dangerous as not studying it at all. 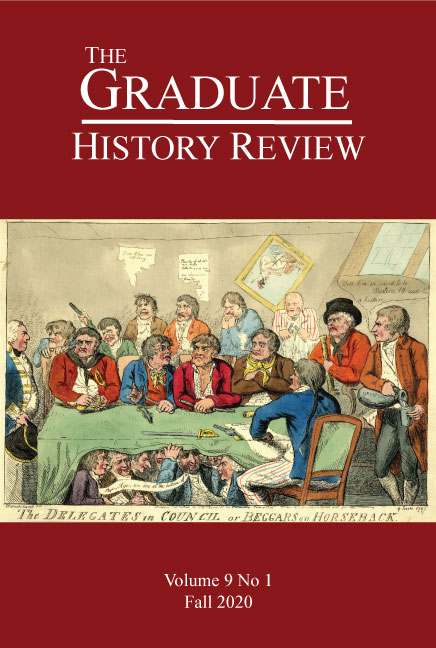