Zbigniew Brzezinski’s Arc of Crisis and the Origin of U.S. Involvement in Afghanistan

Zbigniew Brzezinski misrepresented Soviet motivations in their Afghan invasion to pursue his own geo-political agenda in the “arc of crisis” region that became a primary focus for the shift in strategic planning during the Carter administration. Based on State Department documents released in December 2018, in addition to former Soviet-era primary sources from the Cold War International History Project, the article describes how Brzezinski misread Soviet intentions and facilitated a response that later metastasized into something the U.S. could not control once the Reagan administration continued Carter’s arming of the most radical elements of the Afghan rebellion. Despite Brzezinski’s efforts to increase the U.S. footprint in the Middle East having such a consequential impact on American foreign policy during the past 40 years, scholars are only beginning to understand the full weight of these moves during the final years of the Carter administration. 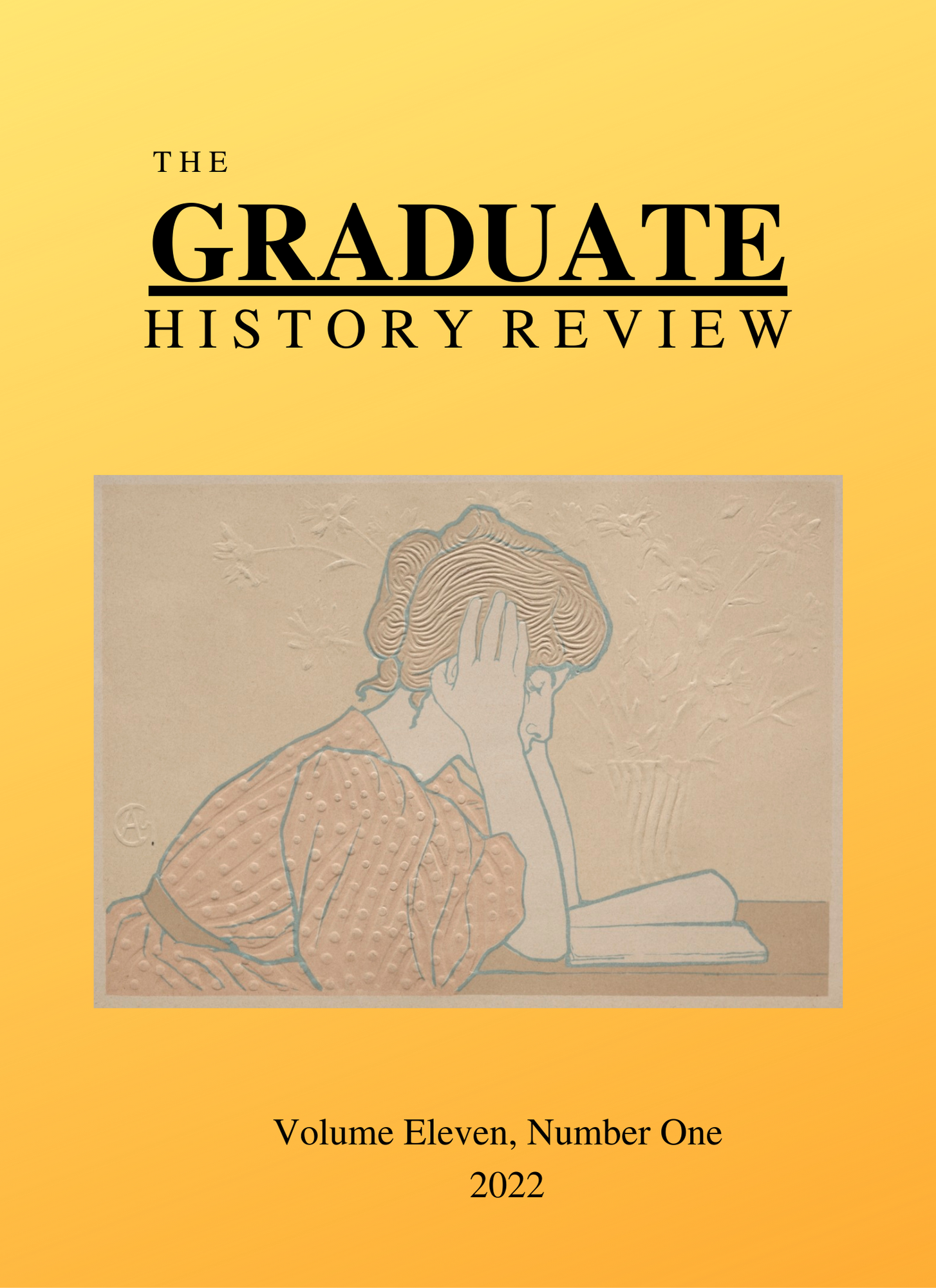