This paper examines the political philosophy of the Temperance Movement in Canada during the late nineteenth-century (1870-1898). Specifically, it focuses on the movement's ideas regarding the role prohibition legislation played in protecting both the community and individual liberty. The paper argues that temperance ideology in late nineteenth century Canada advocated for a democratic state which would act to promote the well-being of communities while simultaneously protecting and enhancing the liberty of the individual. This analysis is done by examining the published writings of two organizations, The Dominion Alliance for the Total Suppression of the Liquor Traffic and The Women's Christian Temperance Union, as well four prominent temperance activists. 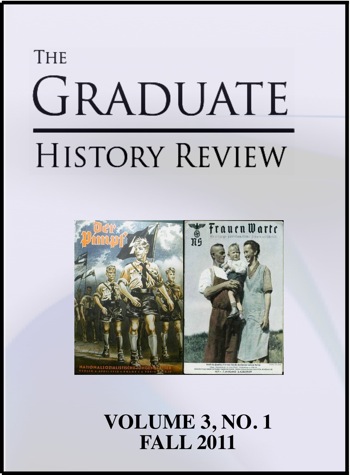