The composer Christian Wolff has a reputation for writing political music. In this paper, I discuss the problem of ascribing solely such an origin to the hallmark techniques of the composer’s early output (until about 1976, including works such as Burdocks and For 1, 2 or 3 People). I define political as that which promotes norms of social behaviour and organization (and thus has implications for governance). I delineate four potentially political aspects of these works—the individuality of sounds, performer freedom and interaction, accessibility to listeners, and settings of topical texts—and suggest that these aspects are responses to musical concerns rather than, as Wolff later said, “a kind of metaphor, if you will, for a social situation.” Not taking these works as consciously politically motivated, I suggest that the social views one might find in them are artefacts of Wolff’s personal beliefs. Considering the music in this way offers a richer understanding of the composer’s personality and his musical decisions. 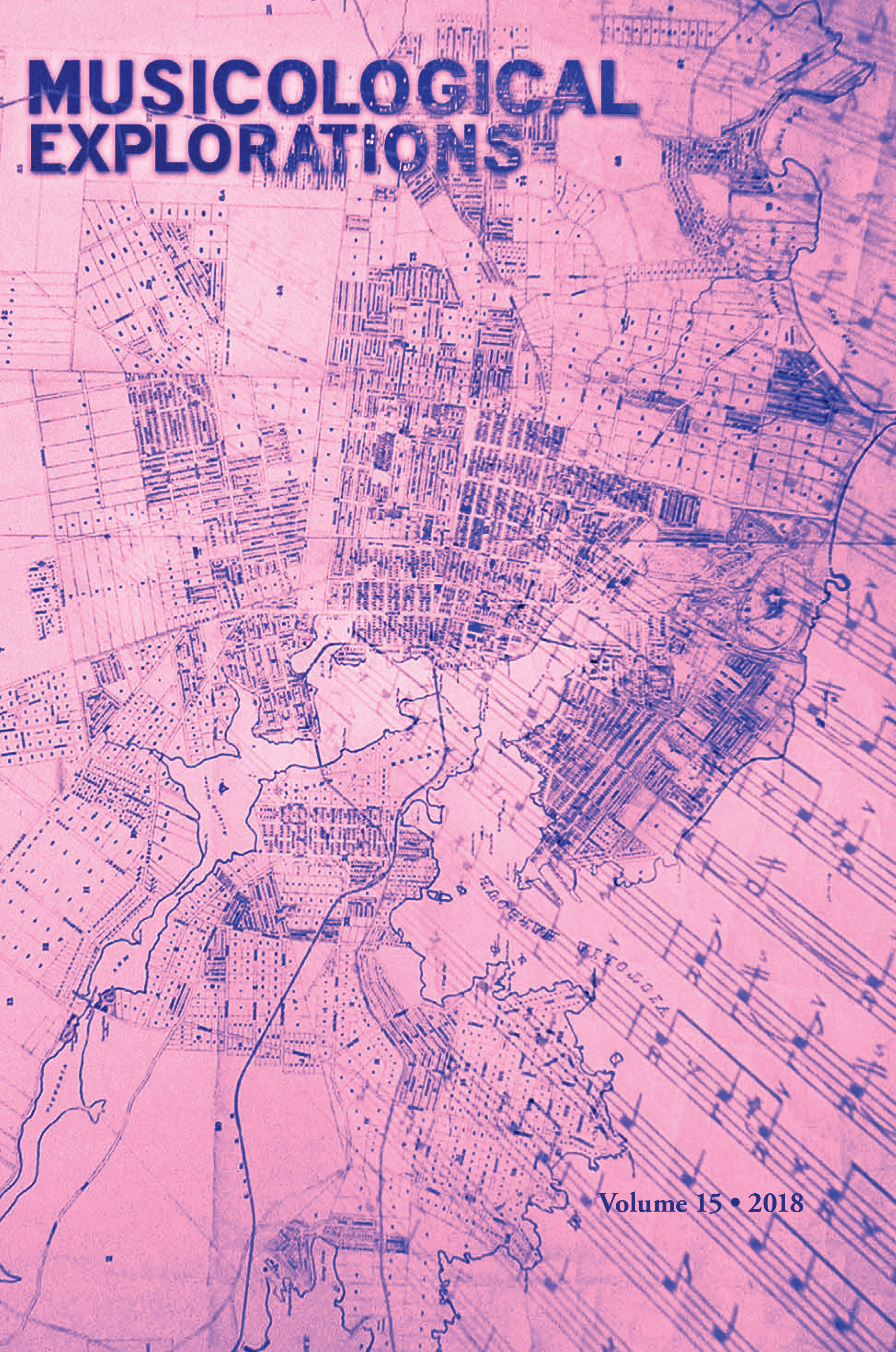