Migrants, Refugees, and the Politics of Immigrant Categorization

The 1951 Refugee Convention was established after WWII to protect those escaping persecution because of race, religion, nationality, political opinion, or social group membership. Although roughly three-quarters of all states are signatories and most states purport to defend the rights of refugees, in practice many who have been displaced due to persecution or fear are labeled as migrants rather than refugees and are consequently denied asylum. Using the cases of Haitians and Central American unaccompanied children, this paper argues that U.S. policies toward these two populations demonstrate the limitations of the Convention and the role of foreign policy in refugee policy.

Dr. Terry-Ann Jones is Assistant Professor of Sociology and Anthropology in the College of Arts and Sciences at Fairfield University, Connecticut. She studies international and domestic migration in Africa and the Americas. Her research has compared Jamaican immigrants in the metropolitan areas of Miami and Toronto, comparing the racial and ethnic settings, labor markets, and immigration policies. Her other projects include a study on undocumented students’ access to tertiary education. Her most recent book, Sugarcane Labor Migration in Brazil (Palgrave MacMillan, 2020), discusses the domestic migration patterns and experiences of Brazilian sugar cane workers, emphasizing their living and working conditions. With support from a Fulbright research grant, she launched her most recent project on South Africans’ perceptions of immigrants. 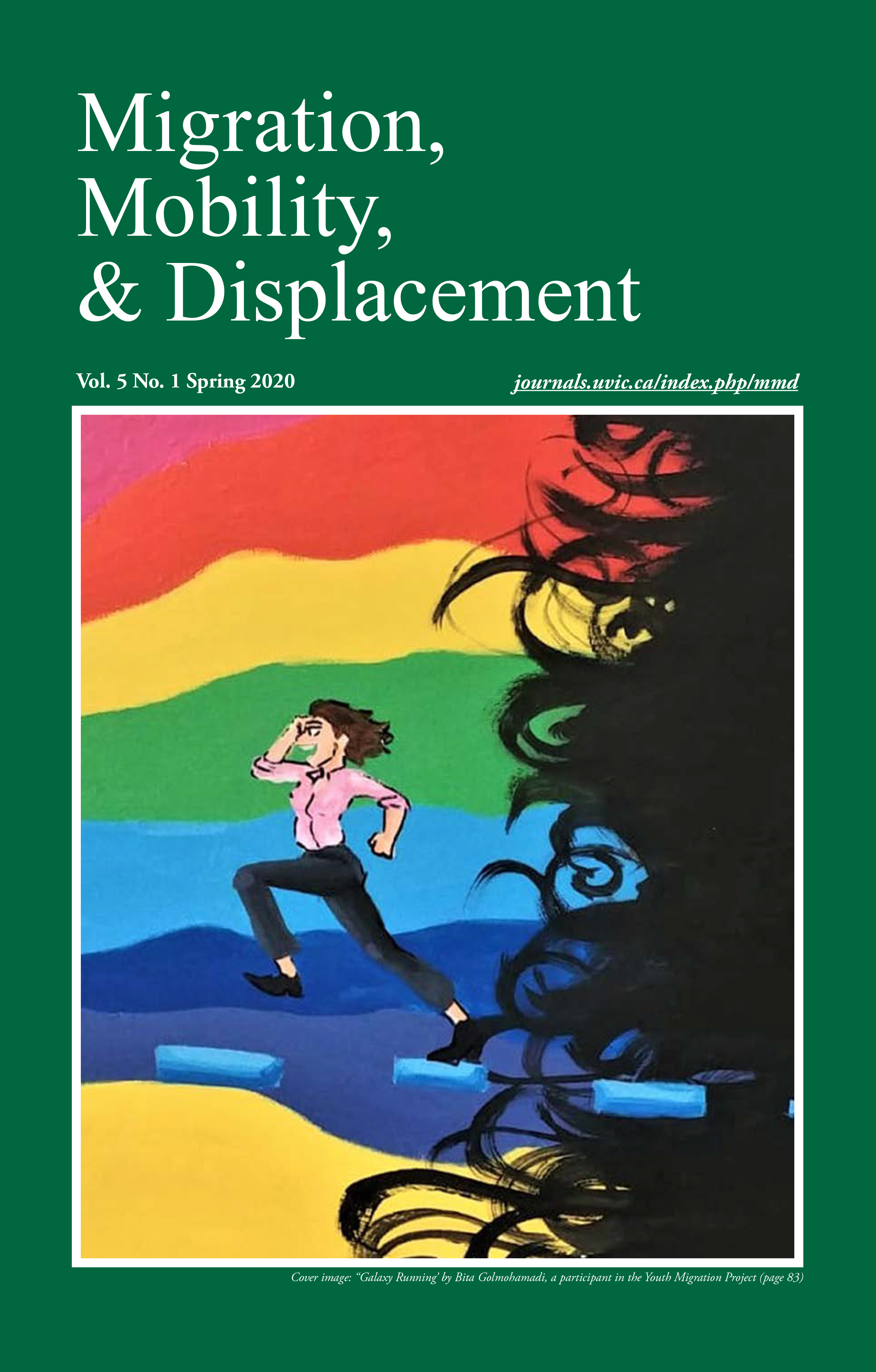