The 2011 Israeli Housing Protests: the Occupation of Public Space & the Decentered State

In 2011, a live-in protest was held on Rothschild Boulevard in Tel Aviv, Israel, to protest against drastically rising housing prices in Israel and the occupied territories. The broad coalition of support this protest garnered was a reflection of the historical saliency of the housing issue for a variety of groups living in Israel. Using Warren Magnussen’s theory on the decentred state, and Margaret Kohn’s populist view of the public, I argue that the 2011 Israeli housing protests represent a conscious decentering of the Israeli state through the formation of such a diverse coalition, which included Zionist Jews, Palestinian Israelis, and others.

Sophia Anderson is a fourth-year at UVic, pursuing an honours History degree with a Political Science minor. She has lived in Victoria, BC on unceded WSÁNEĆ territory her entire life. Sophia's specific research focus is on Middle Eastern history and politics. She will be graduating and starting a Master's in Middle Eastern History at the University of St. Andrews in the fall. 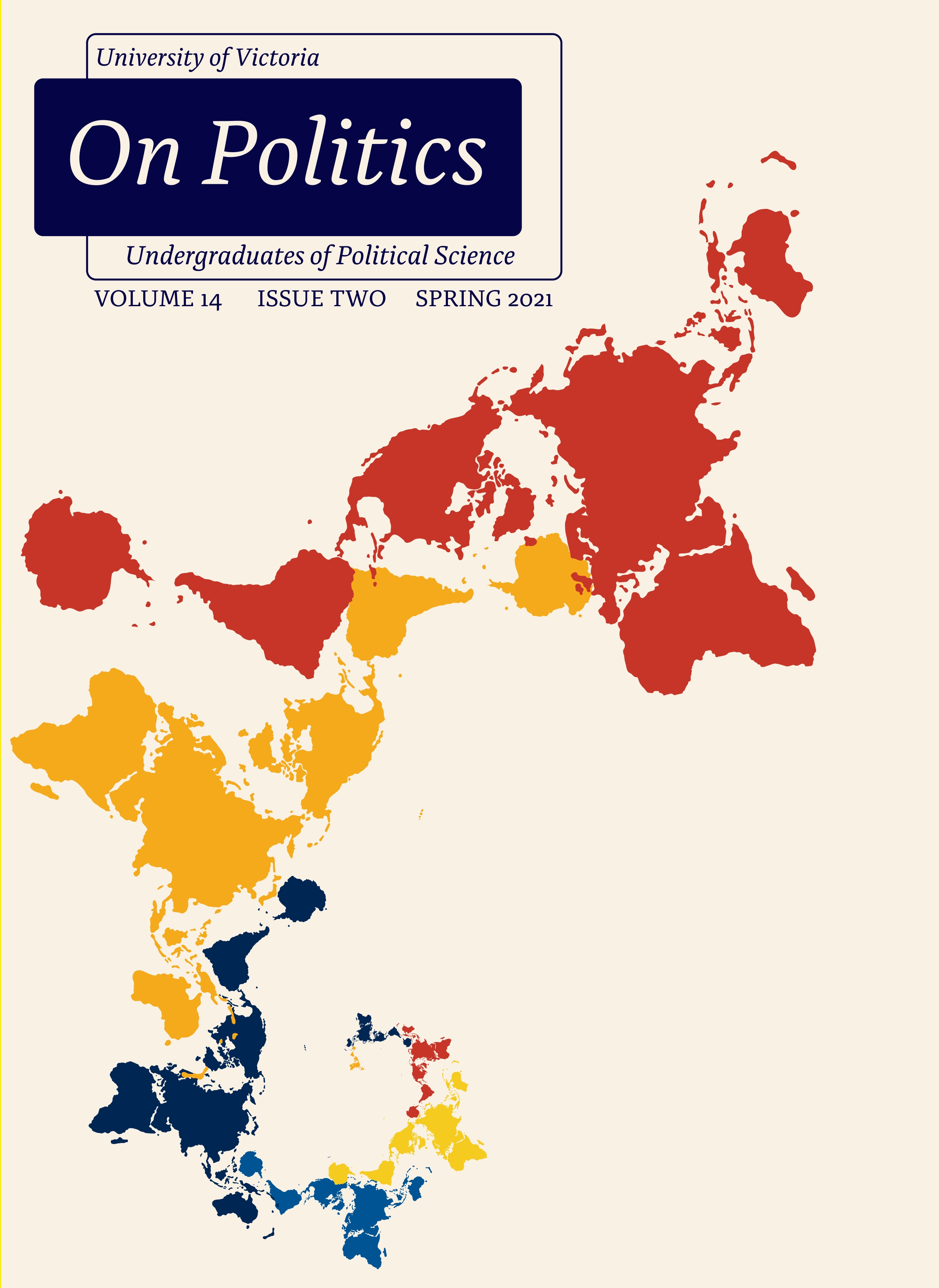