Here on We Love Radio: Hip Hop Culture and Black Expressionism in Spike Lee’s Do the Right Thing

Hip hop is a cultural movement that advocates for the collective strength of marginalized communities amid urban despair. As a ballast of Do the Right Thing, hip hop culture grounds its various characters and events as expressions of the black American consciousness. An essential component of the film which this paper addresses in the context of contemporary justice is the murder of Radio Raheem, an unarmed and innocent black man strangled by police. Taking up the lens of Saussurean linguistics, this article examines the function of hip hop culture throughout the film which radio (both the device and the waves) represents, fighting systemic racism as an agent of black expressionism and collective strength. 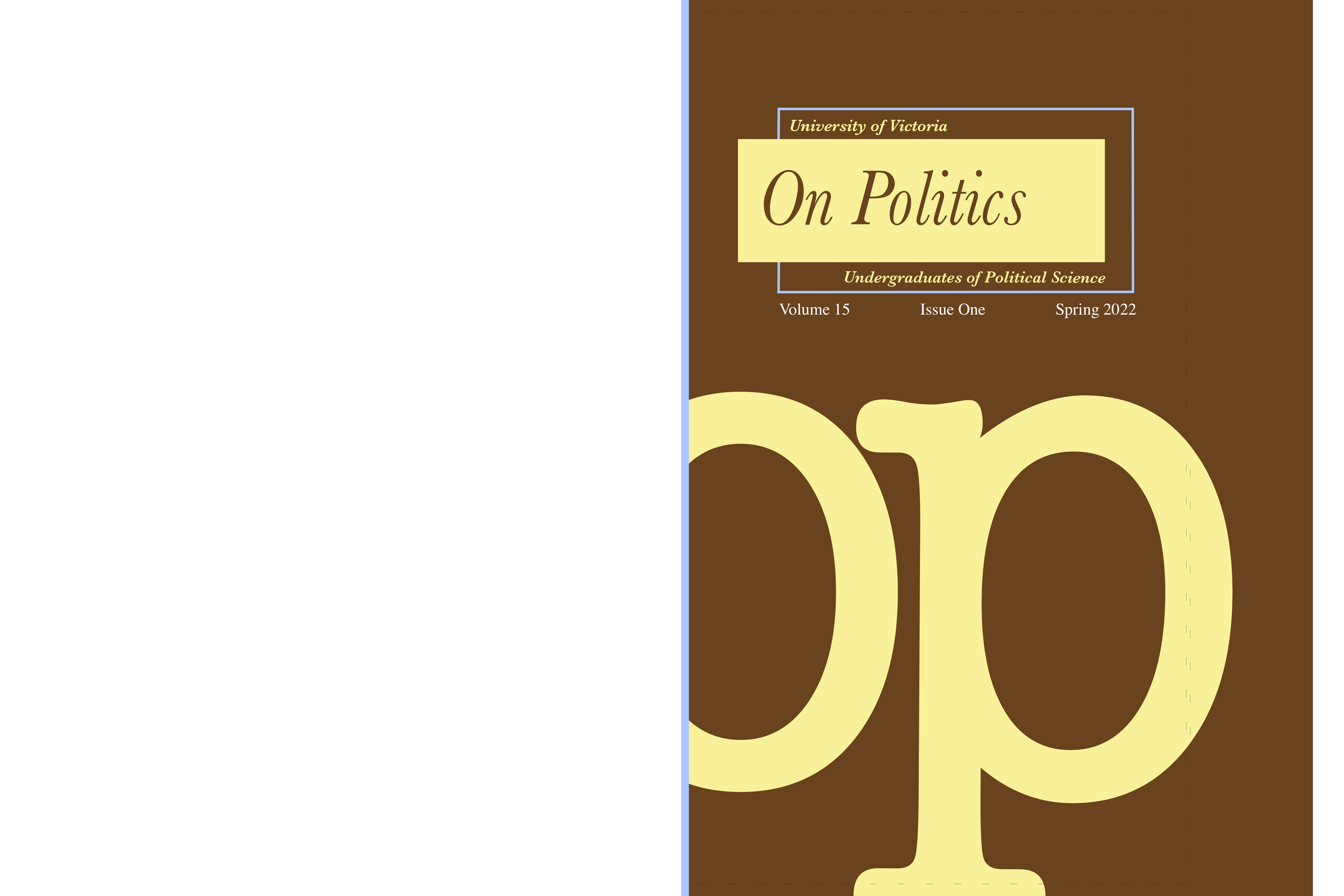