A review of the 2018 Oregon Shakespeare Festival production of Henry V.

Gretchen Minton, Montana State University
Gretchen E. Minton is Professor of English at Montana State University in Bozeman. She has co-edited Timon of Athens (Arden, 2008) and has edited John Bale’s Image of both Churches (Springer, 2014), Shakespeare’s Troilus and Cressida (Norton, 2015), and Thomas Middleton’s The Revenger’s Tragedy (2018). Minton has been invited to speak to audiences and/or the performing artists at Shakespeare’s Globe Theatre, the Oregon Shakespeare Festival, the Utah Shakespeare Festival, and the American Players Theatre. For the past seven years she has worked as the dramaturg for Montana Shakespeare in the Parks and for Bozeman Actors Theatre. 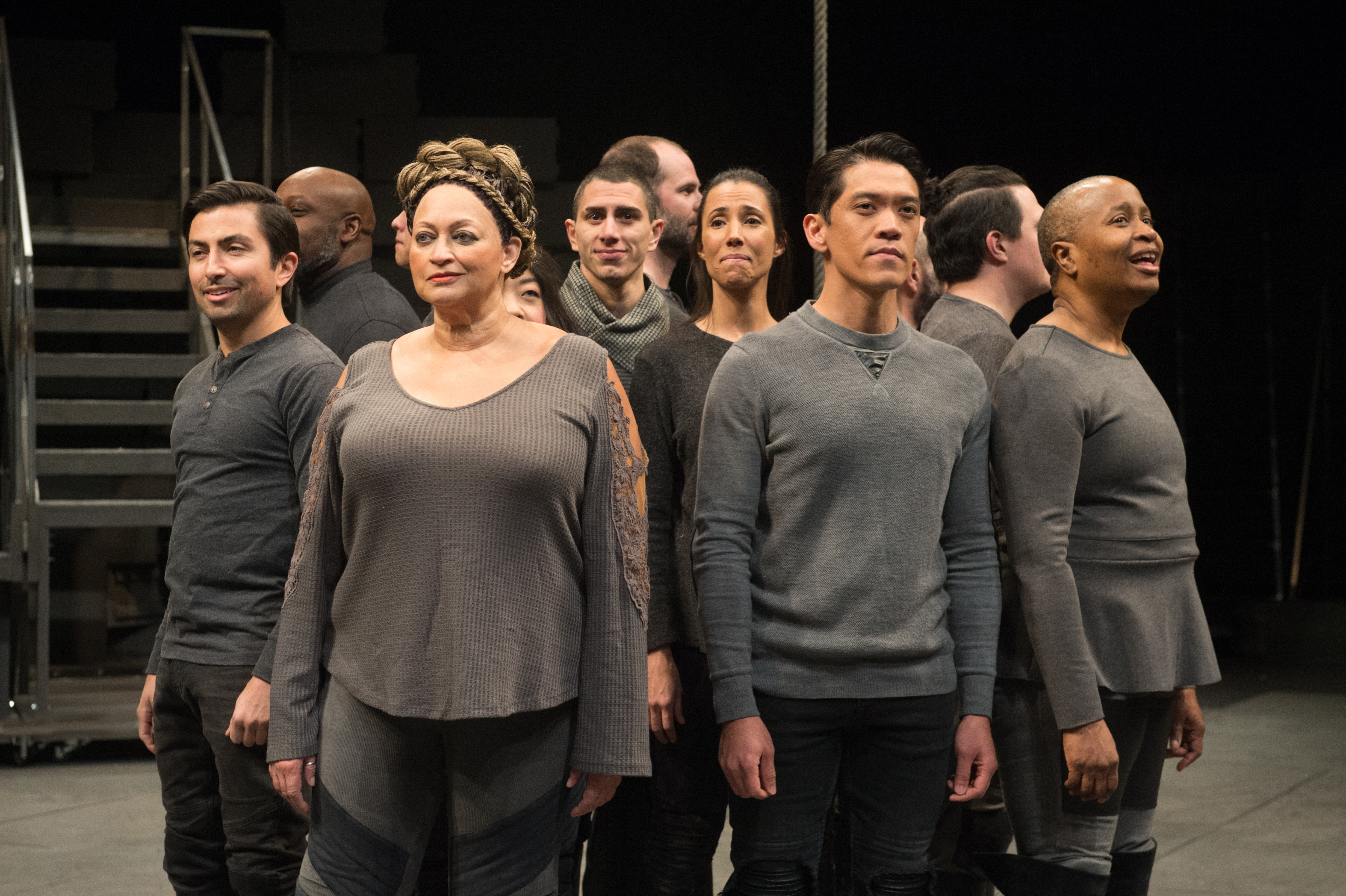 This work is licensed under a Creative Commons Attribution-NonCommercial-NoDerivatives 4.0 International License.

Contributors retain the copyright of the text of their contributions. Any images contained therein are subject to the copyright specifications of their respective creators. Scene's paratextual materials are freely available for quotation and reuse, with credit given to Scene.