Aquinas on Essence, Existence, and Divine Simplicity - Strange but Consistent

In this paper I argue that there is exactly one possible way in which God’s existence is different from the existence of everything else: God’s existence is pure actuality whereas the existence of everything else is actuality but not pure actuality. This argument requires me to enumerate several of Aquinas’ metaphysical principles, some found in the Summa Theologiae, others in On Being and Essence, which I do in the first half of the paper. In the second half I show why the difference between these two types of existence can only be in terms of actuality. 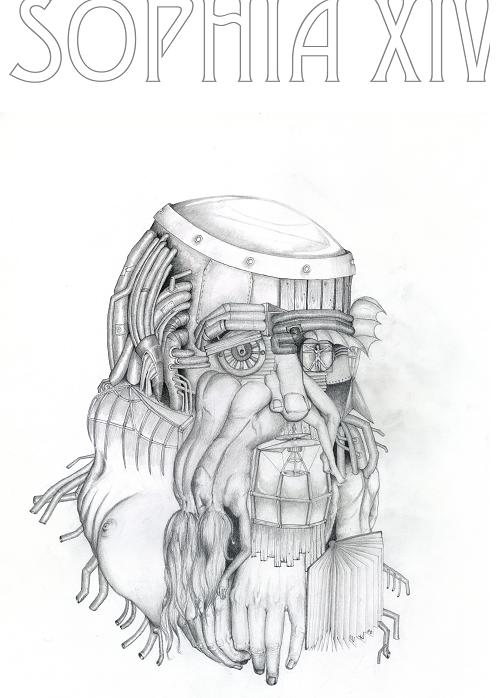