The socio-political status of Roma (Gypsy) minorities living in present-day Ukraine has been constructed by the continuation of flawed ethnic policies established during communism, directed at integrating gypsies into the general Soviet lifestyle, while simultaneously confusing their cultural identity.  Although Soviet policies did not specifically aim to discriminate against the Roma, they did not help maintain their specific culture either. Due to the ambiguity of the Soviet state’s approach, many of the Roma living in western Russia and Ukraine were left with options of either assimilating into a ‘new’, proletarian Soviet lifestyle and gaining some sense of ‘nationhood’; adversely, they could continue maintaining their highly criticized lifestyle of nomadism and traditional labor.  Assimilation provoked a backlash from non-Roma Soviet citizens who wanted to maintain their segregation from the Roma, as well as from fellow Roma who viewed assimilation as an abandonment of Romani identity. \

In the past twenty years, the Roma throughout Ukraine have been faced with problems of unemployment, social exclusion, racial violence and increasing stigmatization. Moveover, the dissolving of the Soviet Union has left both assimilated and unassimilated Roma unsure of their place in new and continually changing social and political spaces. As social and cultural relations evolve over time, the Roma must create their unique place within them. This paper will look at the Roma’s place within Soviet Ukraine and their contemporary status within modern day Ukraine. 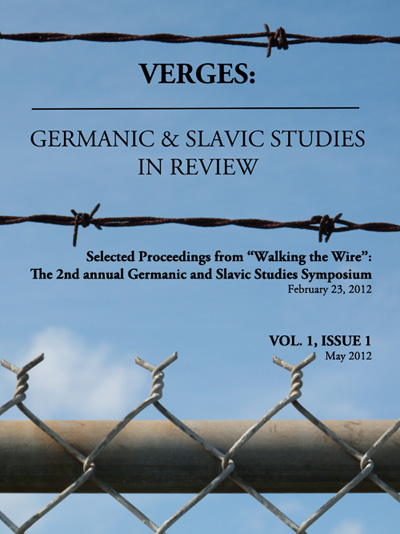