The Ethnic Russian Minority: A Problematic Issue in the Baltic States

ABSTRACT: During the time of the Soviet Union Russians were encouraged to migrate into other Soviet Republics such as the three Baltic States. After its collapse, Russian migrants found themselves to be trapped within independent republics that were trying to rid their past of Soviet control. Latvia, Lithuania, and Estonia all dealt with the immigration, integration, and acceptance of these ethnic Russians in very different ways. This paper will examine how these states dealt with these minority populations and compare how well they were able to integrate them into society. I argue that Lithuania's policy of multiculturalism allowed the ethnic Russians living within its borders to become more integrated and better accepted into larger society. 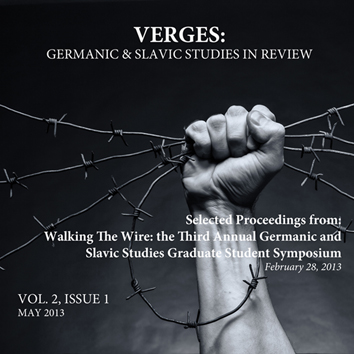