Happy Guys (1934), directed by Grigorii Aleksandrov, is not a typical Soviet Realist film. Lacking a clear-cut ideological backbone and the archetypal New Soviet Man male lead, the film appears to be a unique type of Stalinist musical romantic comedy – one that is not yet saturated with Soviet ideology. Compared to Aleksandrov’s later body of work, whose grand High Stalinist style focused on the education of the masses about the greatness of the State and its leader (Salys, Laughing Matters 151), the main themes distinguishable through the plot and lyrics of this early film are more generalized human values, such as the beauty of life and love, achieving one’s goals through honest means and the unifying power of music. The protagonist, Kostia Potekhin, stands out in comparison to the standard for male leads in Stalinist films through his potential for being inherently good, yet inability to function in a classically masculine way (Haynes 77). Similarly, the character of Aniuta - a maid who is good and gets rewarded in the end – is a “recurrent character in Soviet cinema of the time” (Taylor 103).  It is through Potekhin’s attempts at integration into two very different social groups, the bourgeoisie and Soviet society, that Aleksandrov is able to show, in a subtle and optimistic way, his disapproval of the character’s unstable morality and ideology. Although restrained, the director’s socialist subtext is still prominently visible through his portrayal of the bourgeoisie as false and superficial, the incorporation of animals in metaphorical ways, and his depiction of the process of the protagonist’s eventual return to the collective. 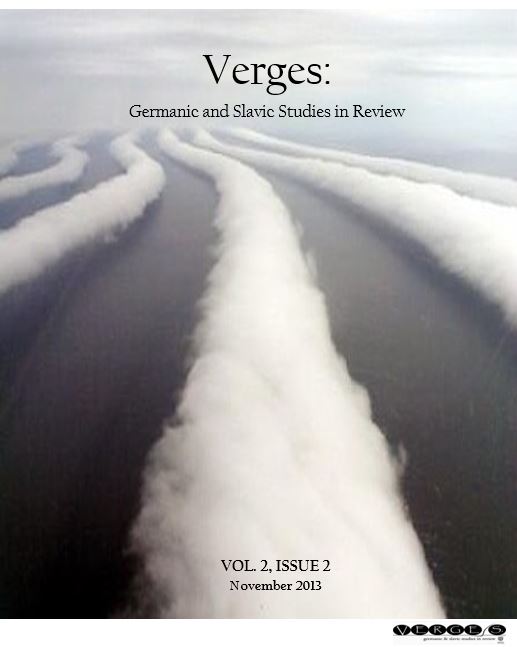