In 2018, the term “Polocaust” was used by the Polish PR advisor to describe Polish suffering experienced during the Second World War. To this day, the Holocaust remains a controversial historical topic and traumatic national memory in Poland. The ruling Law and Justice Party continues to polarize Polish-Jewish relations, particularly with the January 2018 law which rebukes anyone who alleges that the Polish state or nation collaborated on any level with the Nazi occupiers of the 1930s and 1940s. This paper analyzes the modern national memory polemics of the Polish state and Holocaust memory transmission today, specifically examining the “Holocaust law”, the narratives surrounding the Jedwabne (1941) and Kielce (1946) pogroms, and provides a reflection on the type of relationship Poland should consider developing with its national memory moving forward. 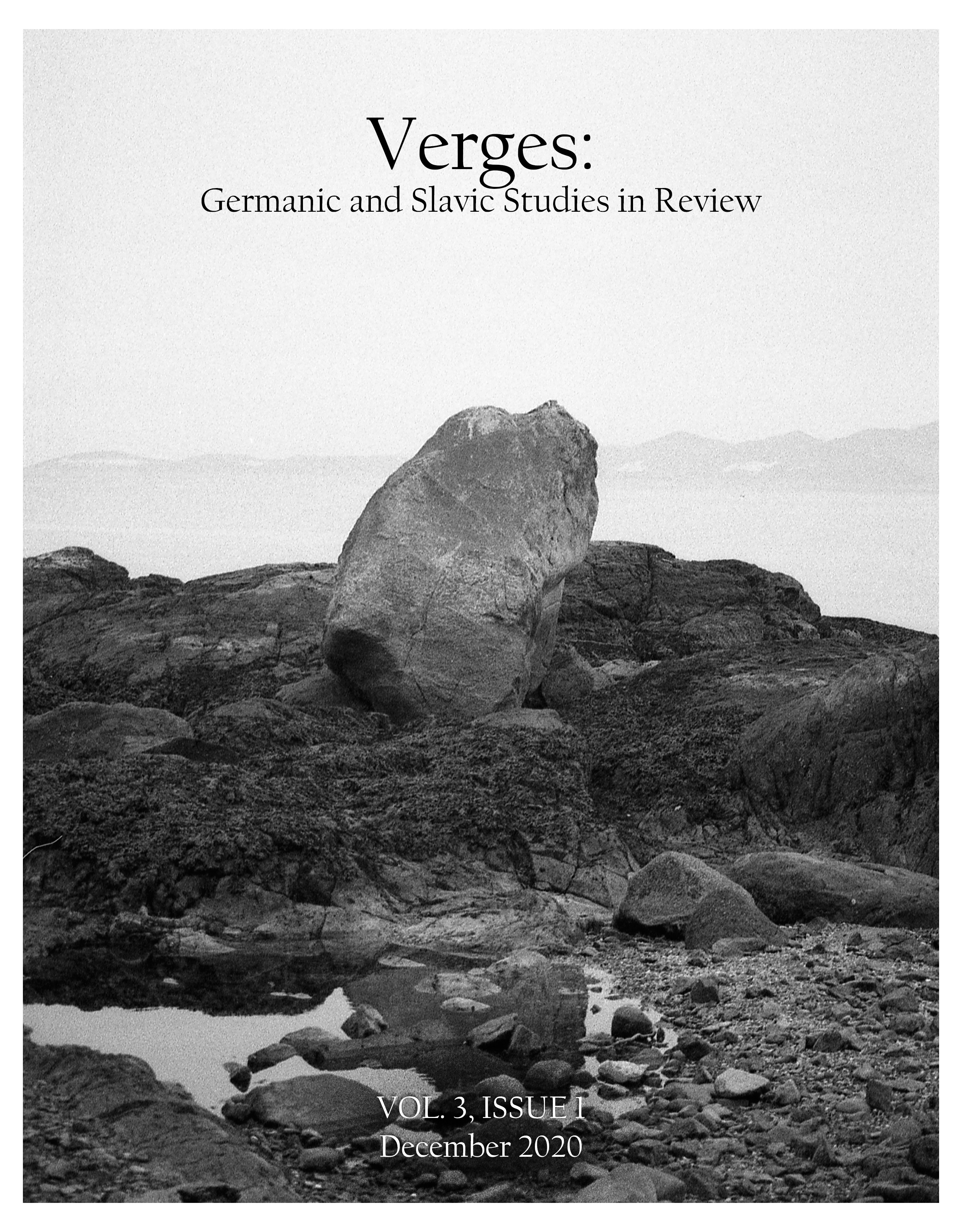