The earliest occupation of the site of EdRh-31 on the Interior Plateau of British Columbia dates to the Lochnore Phase of the early Plateau Pithouse Tradition. The faunal remains indicate that the people who occupied the site hunted artiodactyls, hunted or snared small animals such as hares, collected freshwater mussels and occasionally fished. Previous research on three sites roughly contemporaneous with EdRh-31 found that artiodactyl metapodials dominate the associated faunal assemblages, leading to the interpretation of these sites to be animal butchering camps. Analysis of the heavily fragmented EdRh-31 bone assemblage, however, suggests that the dominance of artiodactyl metapodials is not necessarily the result of cultural activity but may also reflect a suite of taphonomic processes. While not discounting the possibility that some of these sites functioned as butchering camps, this article draws attention to possible ambiguities in the interpretations of faunal assemblages. 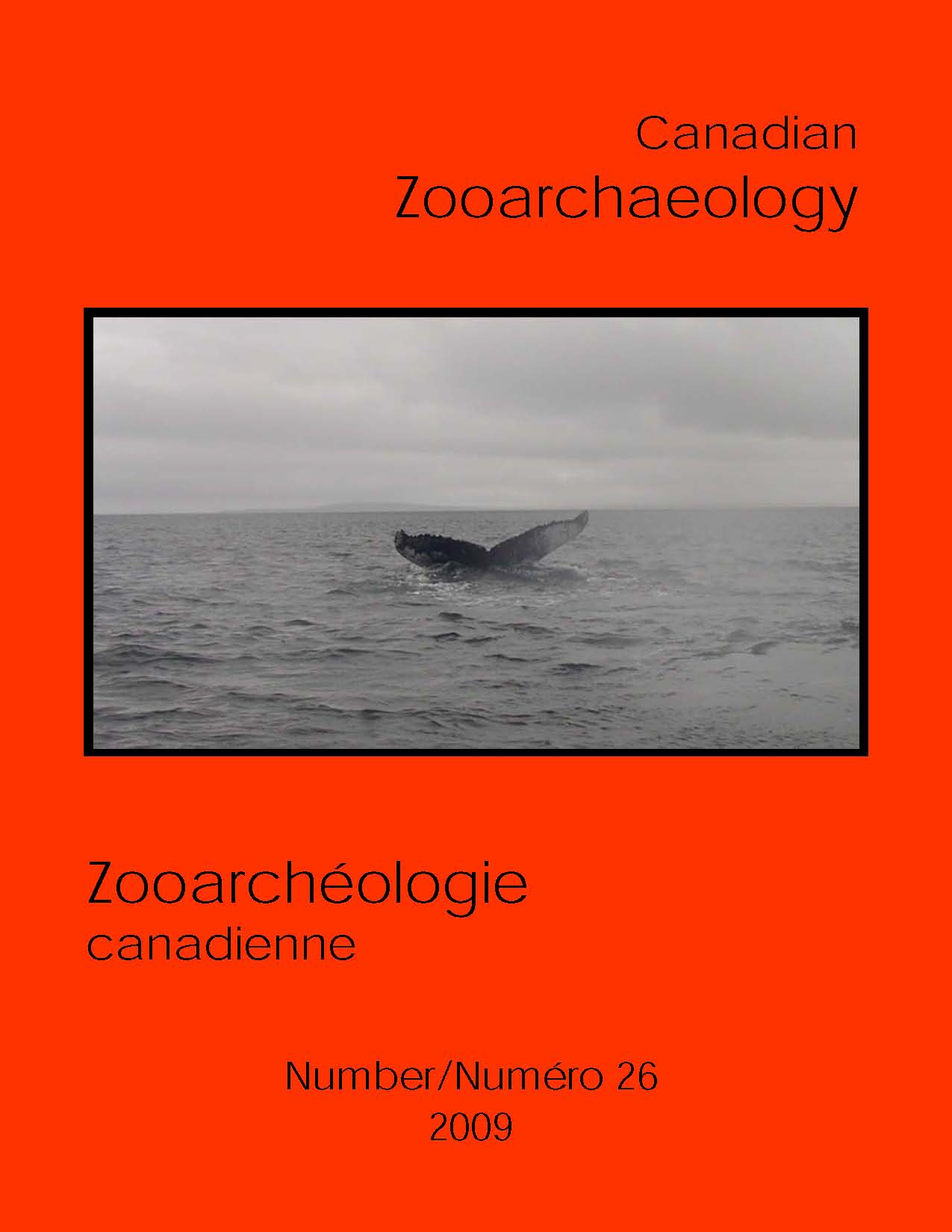