The Cubans in Angola: An Assessment of Military and Diplomatic Involvement in Angola from 1960-1978

Cuba’s military and diplomatic interactions in Africa from 1960 to 1978 is a topic often overlooked, in spite of the significant role Cuba played internationally at a time when global tensions were high. This paper examines the role of Cuba in the Angolan Civil War and its diplomatic relations with the Angolan parties vying for power in addition to explaining Cuban motives for engaging abroad militarily. It also explores race relations within Cuba and how its foreign policy was partly a product of domestic relations. Cuba had friendly relations with the Soviet Union during this period and the role of communist ideology is also examined. 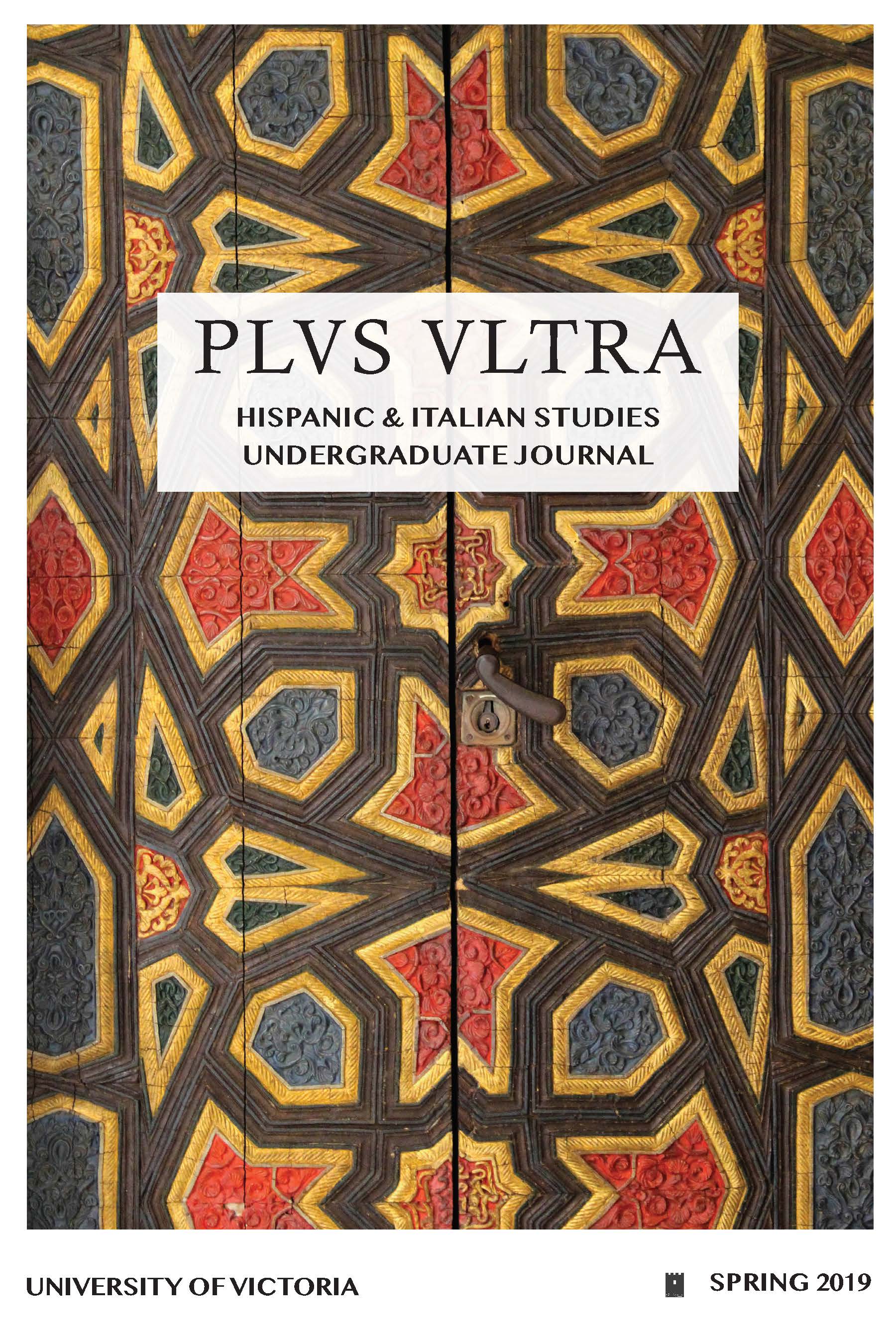