In this paper, I analyze variation in interpretations and surface forms of German embedded clauses under reportive verbs. Variation exists in the position and modality of the finite verb. In order to account for this variation, I argue for a pronominal theory of tense and world variables, following Partee (1989), Kratzer (1998; 2005) and Percus (2000). In addition, I propose a hypothesis of uniformity, which requires that one head can only host either a binder or a variable, but not both simultaneously. A pronominal approach to tense, combined with the uniformity constraint correctly predicts and explains different interpretations of clausal complements of reportive verbs in German. 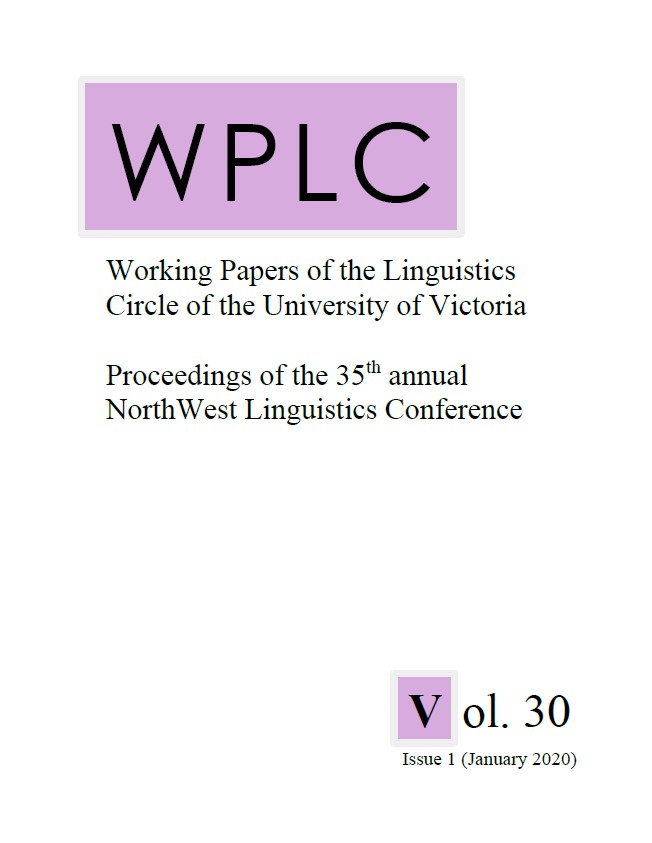